Skip to content
Changes to UWNCO’s Governing Board of Directors

Changes to UWNCO’s Governing Board of Directors

New Board President, Past President Seated; Farewell to Longtime Member

“Dr. Jackie” is a pediatrician practicing with OhioHealth Physician Group in Marion, and is a favorite of parents and patients alike. Her involvement with the Let’s Read 20 childhood literacy program – a project funded in part by United Way of Marion County that promotes the importance of developing consistent reading habits at an early age – introduced her to the work of United Way in the community and led to her appointment to the Governing Board.

“Dr. Quach embraced the notion that for children to really thrive, early childhood literacy has to be part of a parent’s – a family’s – regular routine. That reading together is every bit as important as other basic needs in ensuring that children grow and develop normally, meeting regular developmental milestones,” said Mike Ring, one of the founding architects of the Let’s Read 20 project in Marion County, and the program’s first director. “And when she began to work with United Way, she was quick to recognize Let’s Read 20 as a community initiative that worked across all three of the organization’s long-standing building blocks – education, health, & income! She got it!”

“Dr. Quach was on the board of directors when I accepted the Executive Director position at our United Way, and I really appreciated the encouraging words and guidance she had for me as a new director,” said Amber Wertman, Executive Director of United Way of North Central Ohio. “Since that time, I’ve witnessed firsthand the compassionate caring she has for the children of Marion County and the surrounding areas. It’s very difficult to replace board members like Jackie, but we know that she will always be an advocate for Living United!” 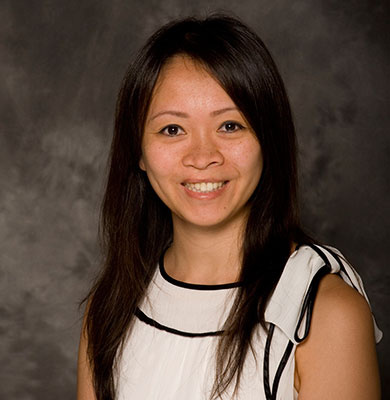 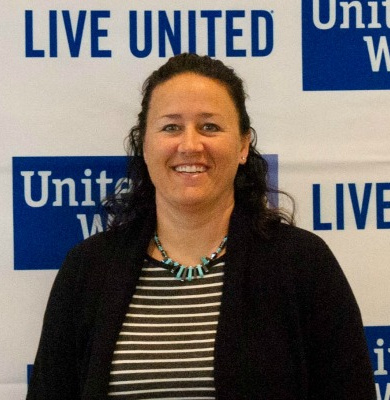 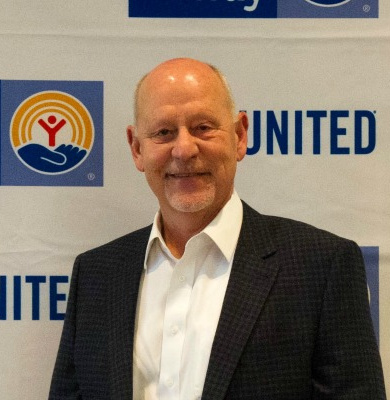 April also marked the end of Kelly Marsh’s term as president of United Way of North Central Ohio’s board of directors, and the election of former board vice-president Kurt Kimmel to the position of president. “I have appreciated the opportunity to serve this community alongside so many great leaders,” Kelly said. “I look forward to the leadership and experience Kurt will bring to the board, and in my new role as past president, I’m going to continue bringing energy to what I do for United Way and for the community. Local programs and agencies thrive through our support of United Way – that’s how we build a better place to live, work, and raise our families.”

Newly seated board president Kurt Kimmel has the following to say:

“I truly am honored and humbled by the trust that the board has placed in me by electing me to this position. I along with the executive team, look forward to providing leadership and motivation as the board strives to fulfill the mission of United Way in Crawford, Marion, and Wyandot counties.”

“During these difficult and uncertain times, United Way of North Central Ohio will continue to provide funding to agencies in the counties of Crawford, Marion, and Wyandot that support early childhood development, healthy and vibrant neighborhoods, and workforce development. The demand for funding will continue to be even greater in the upcoming year and therefore additional donations are needed. I along with the governing board, thank those individuals and businesses that have already stepped up their donations. And we ask those who are able to consider additional donations that will provide much needed assistance to individuals in our communities who are in need.”

Please join us in thanking Jackie, Kelly, and Kurt for their committment to the community and to United Way.